Find information to help you prepare for emergencies... 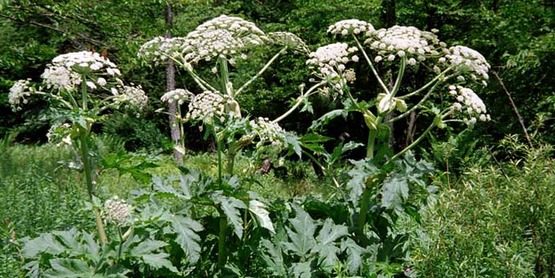 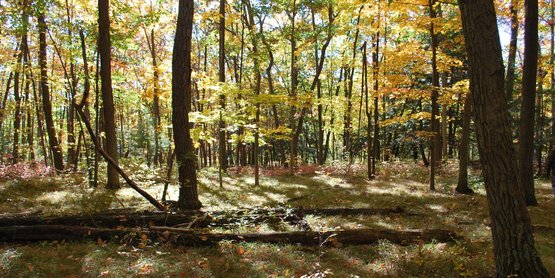 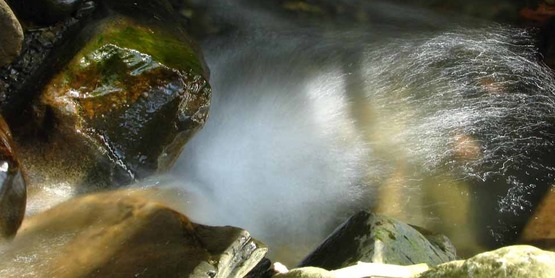 Image by A. Sinan Unur

and conserve precious natural resources, here on our site.

Learn how to identify the Emerald Ash Borer, monitor your Ash trees, detect and report possible EAB in your trees, and more, with resources we've compiled on this site.

Find resources on building a new pond, controlling algae, and attracting wildlife to your pond, here on our site.

Open burning regulations prohibit burning across New York State with only a few exceptions. Be sure you know the law before you burn!

First found in New York in 1996, the Asian Longhorned Beetle is a serious threat to our maples and other hardwood trees.

How to Help in the Wake of Hurricane Harvey and Irma

How to Help in the Wake of Hurricane Harvey and Irma

Find resources to help you choose a chainsaw that's right for you, and guidelines for using it safely and effectively, here on our Chainsaw Safety page.

Firewood Transport Rules were revised August 2012 to improve regulatory compliance and enforcement. The existence of this regulation helps prevent firewood infested with invasive insects such as emerald ash borer and Asian longhorned beetle from being transported throughout the state, destroying trees from one place to another.

Cornell's ForestConnect provides forest owners with educational resources to help them make decisions about the management of their property.

There are no upcoming events